The Applied Information and Data Science program at Lucerne University of Applied Sciences and Arts pulled out all stops for the CodevsCovid19 hackathon at the end of March 2020. For 72 hours, programmers, designers, data scientists and enablers joined hands to find new ways to contain the effects of the corona crisis. It therefore makes good sense to take a closer look at hackathons in general. This blog explains what hackathons are all about and why hacking experts as well as challenge owners like to use them.

Students in the Applied Information and Data Science program participated in the Covid19 hackathon, which was held online at the end of March 2020. For 72 hours, close to 3,000 programmers, designers, data scientists and enablers from more than 80 countries put their heads together online to develop solutions aimed at containing the effects of the corona crisis.

Learn more about the Master in Applied Information and Data Science

The CodevsCovid19 Hackathon was an initiative of HackZurich and ETH Zurich and enjoyed the support of the federal government, the canton of Zurich, educational institutions, and companies. With HackZurich as the initiator, the hackathon appealed broadly to an international audience. Founded in 2014, HackZurich has become one of the largest and most renowned hackathons in the world and attracts applications from over 55 countries to its annual events.

It became clear very quickly that students in the Master’s degree program should have a chance to participate in hackathons, which have been an important part of the curriculum right from the start in 2018. Every year, the students organize at least one 32-hour hackathon, work to get partners on board, create the challenges, invite participants, and then roll up their sleeves to take part in the action themselves.

Our students tested their mettle during the CodevsCovid19 hackathon, at the end of which the best 25 out of 306 projects were chosen in a public vote. They worked not only on the winning project, but also on four other ones in the top 25. And the project of two lecturers was also in the “top 25” category. There was a wide range of challenges and problems to be solved:

Although the winning project won a CHF 1,000 prize directly, the remaining 24 projects can also apply for such funding. Some of our students’ projects, for example “Be a Sheep” or “Match4care“, are already in contact with companies and investors interested in further developing the prototype.

But we now have to ask a general question of What actually happens during a hackathon?

The word «hackathon» is a hybrid consisting of «hack» (creatively using technology, programs and software) and «marathon» (competing over 42.2 km). In other words, hackathons are events where experts from various disciplines use technology and data to solve problems in the form of challenges and come up with innovative solutions.

There are many ways to design a hackathon. For example, it can be dedicated to a specific topic or focus on particular applications, environments or systems. It can also take place within a company or publicly, include few or many participants, or serve as a networking event. The challenge owners usually determine the mission, but team members, too, can set their own challenge. The data used is often derived from open or a public source, or a challenge owner provides it. Managing the data is often a major undertaking because it can be very difficult to obtain, prepare and deliver in a suitable form. That’s why hackathons have a relatively long preparation phase, sometimes lasting for months.

Hackathons can pursue very different purposes, although they generally follow a similar pattern, whereby the challenges are given at the beginning and the various groups then get to work for the next 24 hours, at least. They often work on their solutions late into the night, or even bring their sleeping bags. Although the work itself is usually not paid, a sponsor is likely to cover the cost of food and accommodations. Occasionally there is a reward for the best solution, which may involve a handsome prize. At the end of the processing period, all teams present their solutions, usually in the form of code and data that then becomes publicly available. However, the toughest part of a hackathon often comes only after it ends, because it means turning the solutions into a tangible value for a particular stakeholder rather than letting them get buried in some drawer. This in itself poses a major challenge!

Why do people join hackathons?

Some experts join hackathons as a hobby – after all, some like gardening, while others like writing code and analyzing data. Of course, a hackathon can also serve a completely different purpose: It offers experts a chance to showcase themselves and their skills to a prospective customer, gain project experience, put feathers in their professional cap, learn about the industry, and expand their network. Money can also play a role. For example, Salesforce offered USD 1 million in prize money for a hackathon in 2013. Mostly, though, money plays a secondary role because the experts have completely different motives. For example, they can learn new ways to tackle problems, try out business models, exchange ideas with peers, boost their professional career, or make a real difference for society or an organization or business.

Hackathons are very exciting innovation drivers, especially for small companies, organizations and clubs. Take the example of a neighborhood association looking to help the city plan its traffic: While it would like to use mobility data to develop its own concept for the neighborhood, its financial constraints make it virtually impossible to hire the experts it would need. If the city were to hold a hackathon on traffic planning as a way of involving its population in urban planning, the association could join as a challenge owner and put forward its request. And with a bit of luck, there would be experts in the group to tackle this problem and present the association with, for example, a dashboard to visualize pedestrian flows in the neighborhood.

But hackathons can also be worthwhile for large companies, non-profit enterprises or public institutions because they provide unique opportunities for bundling expertise and applying it to a wide range of problems all at once.

Hackathon – and then what?

As briefly indicated earlier, the real job begins once the hackathon ends. How much difference the new solutions will actually make depends largely on what the challenge owners do next. In the case of the neighborhood association, the hackathon’s success or failure depends on how the association ends up using the new dashboard for developing its traffic concept. After all, the solutions that emerge from a hackathon are usually not yet ready for consumption. To make them operational, they will still need to be adapted to certain requirements, simplified, improved or otherwise adjusted. Furthermore, they will have to be integrated into current systems and processes, which means training users and figuring out ways of extracting a specific monetary benefit.

A hackathon should therefore be seen as an initial but powerful iteration in a development process aimed at creating an innovative product that will truly make a difference.

Dr. Patricia Feubli is the deputy head of the Master of Science in Applied Information and Data Science program at Lucerne University of Applied Sciences and Arts. 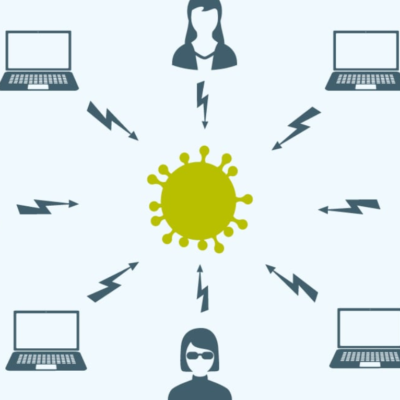 HSLU students work on solutions for the corona crisis 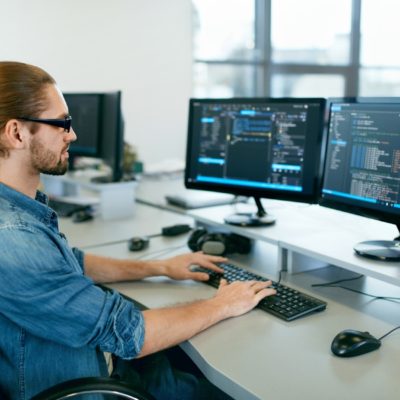 Shape your future – with a Master degree in IDS 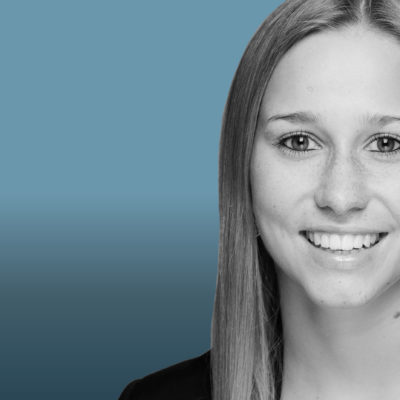 There is more to Data Science …